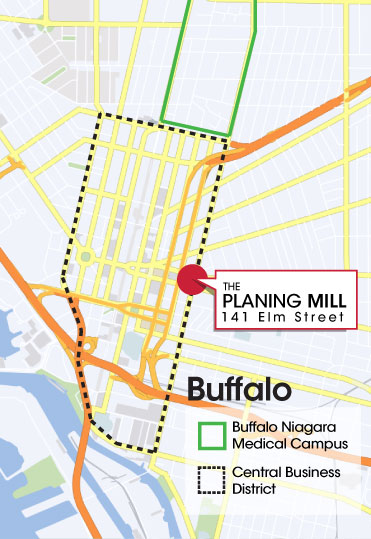 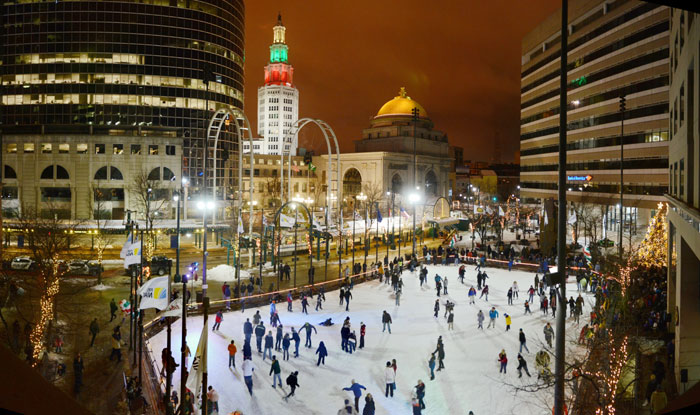 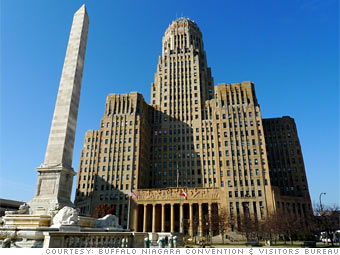 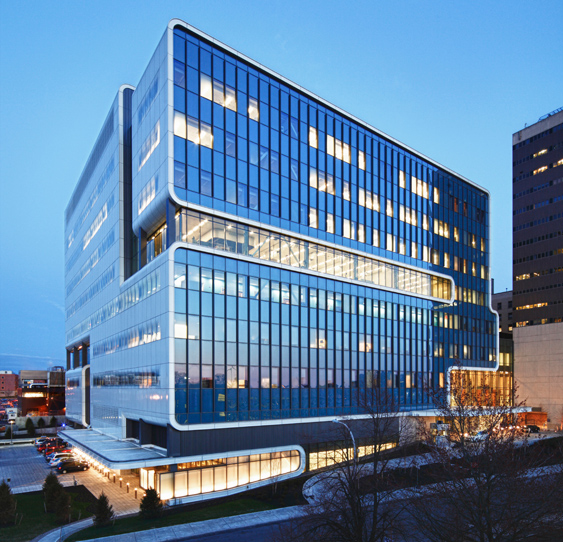 "The Planing Mill project is a great example of the strides that we are making in the transformation of downtown Buffalo." - Mayor Byron Brown

There are 22 residential loft apartments in the Planing Mill. These one and two bedroom units are one of a kind apartments with high ceilings, brick walls and great views. Located in the Central Business District, the Planing Mill is situated in an ideal location for someone who works in Downtown Buffalo, works at the Buffalo Niagara Medical Campus, or who wants to take part in the City’s resurgence.

The first floor of the Planing Mill is dedicated primarily to Class A office space. Offices at the Planing Mill offer a unique ambiance with historic qualities dating back to the 1800s. The building is centrally located in a prime location on one of Downtown Buffalo’s main thoroughfares, which offers tremendous visibility for commercial tenants. Parking is also available adjacent to the building. Companies in this space will enjoy Class A office accommodations, and will also demonstrate a commitment to the redevelopment of Downtown Buffalo. 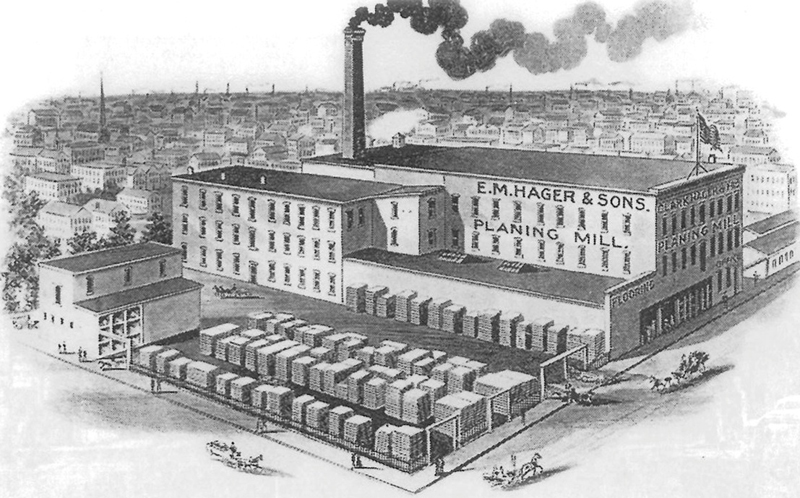 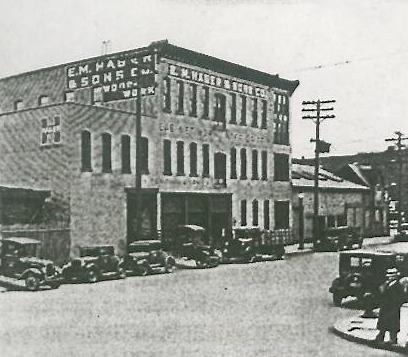 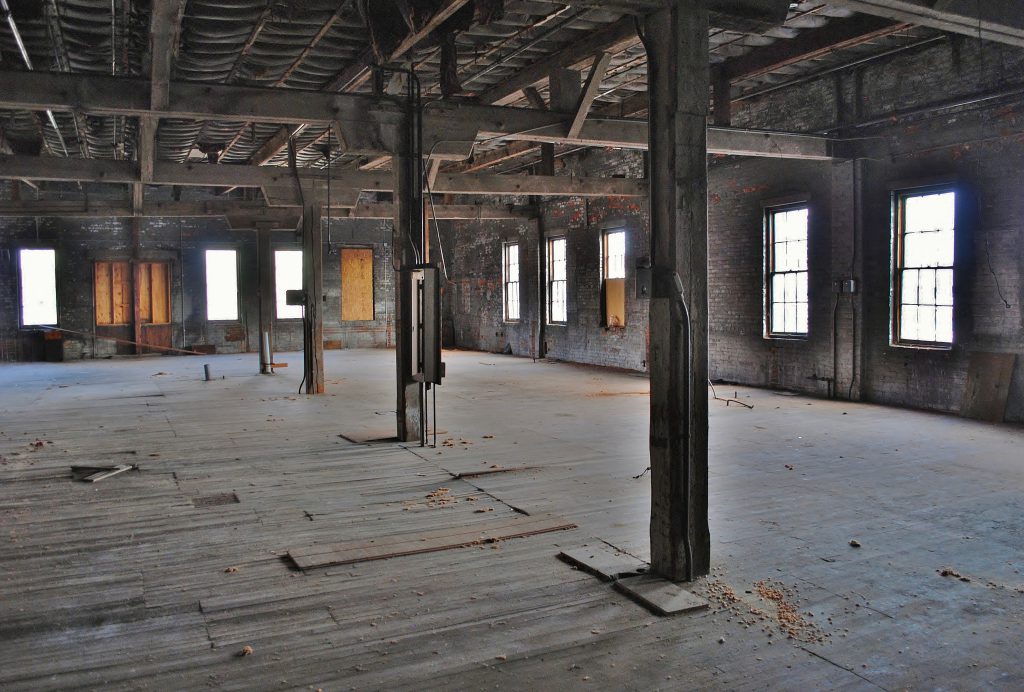 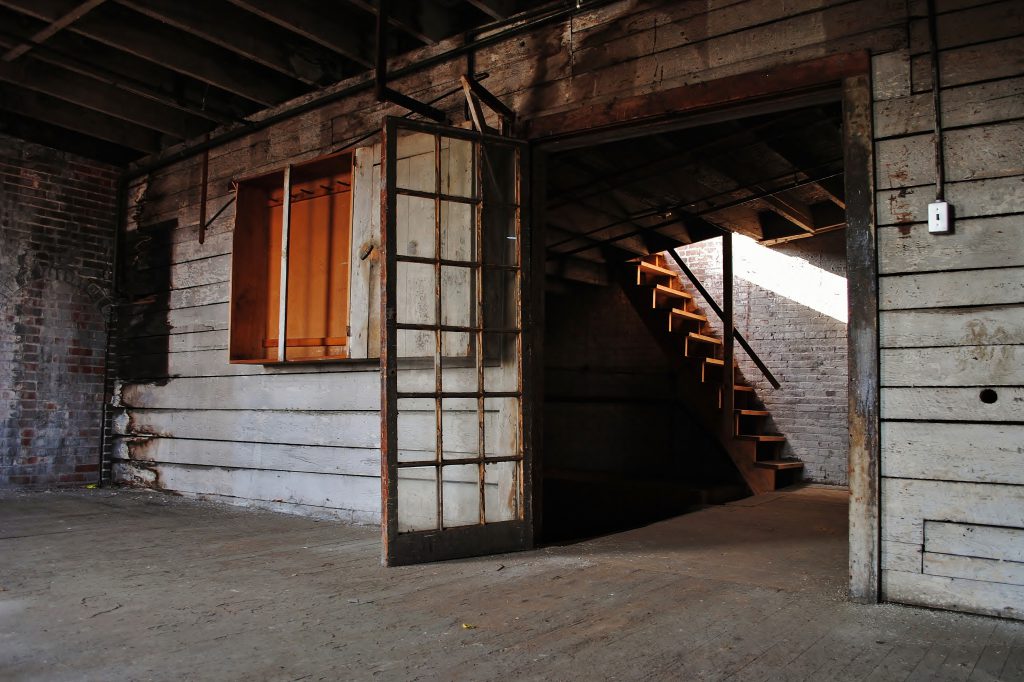 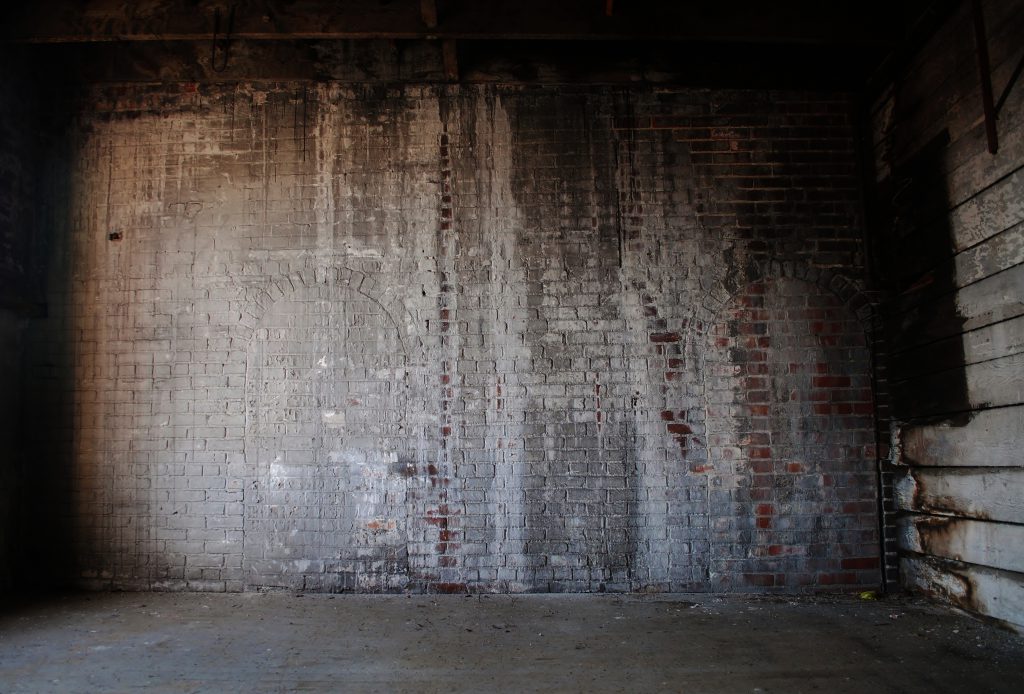 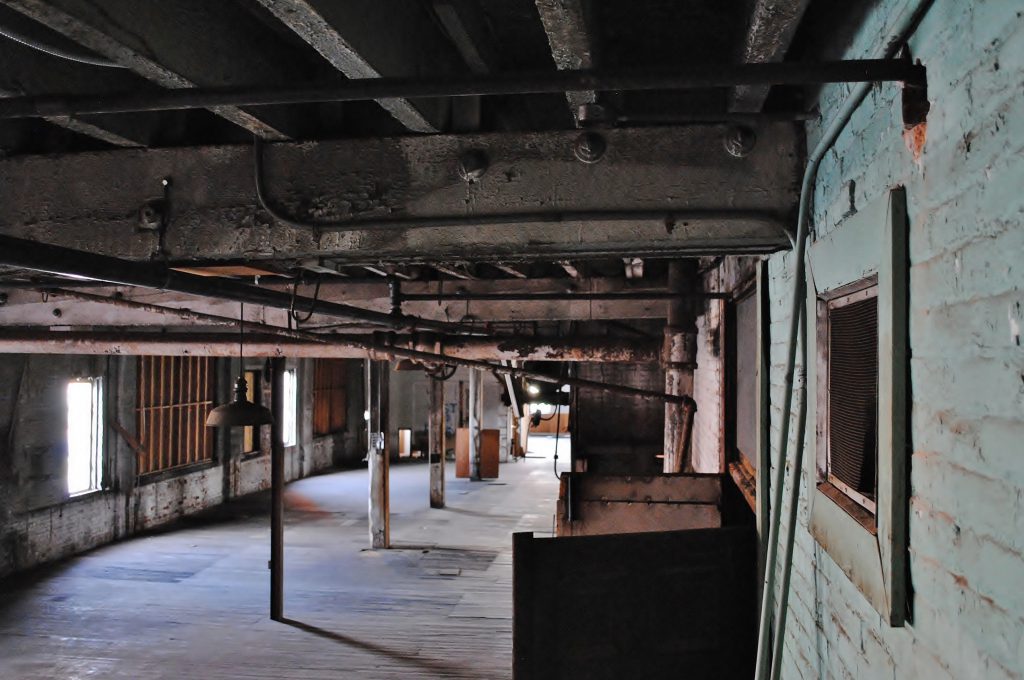 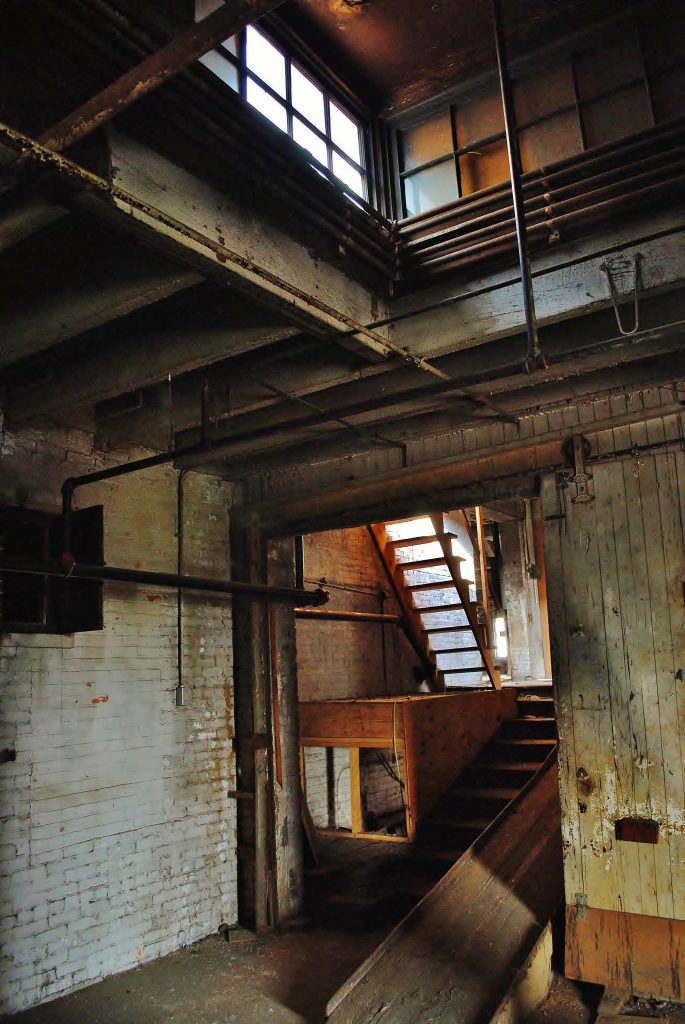 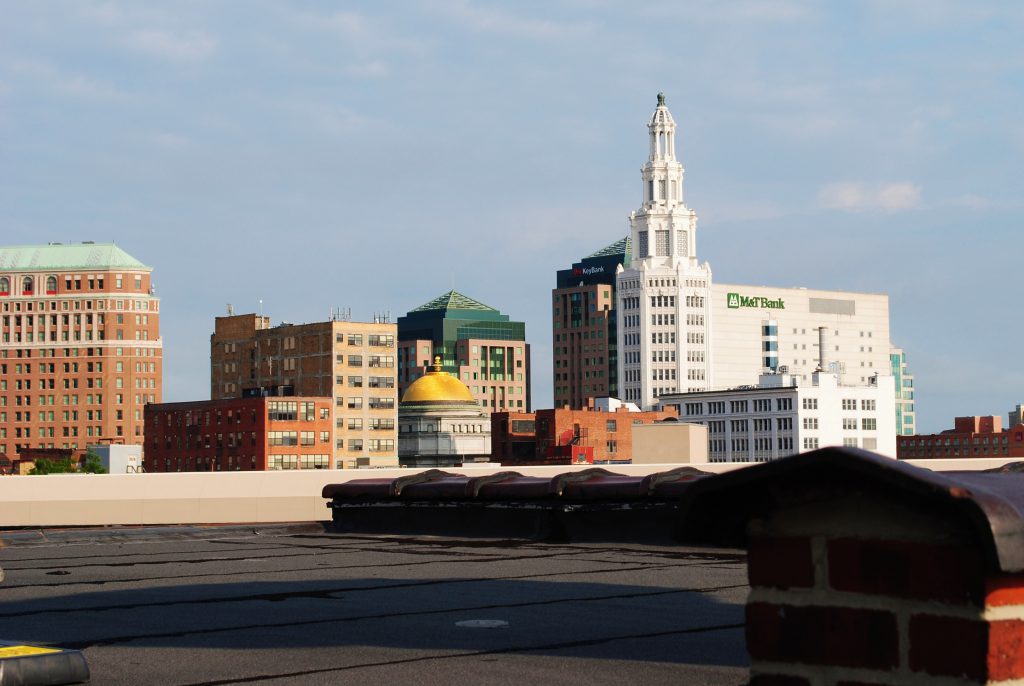 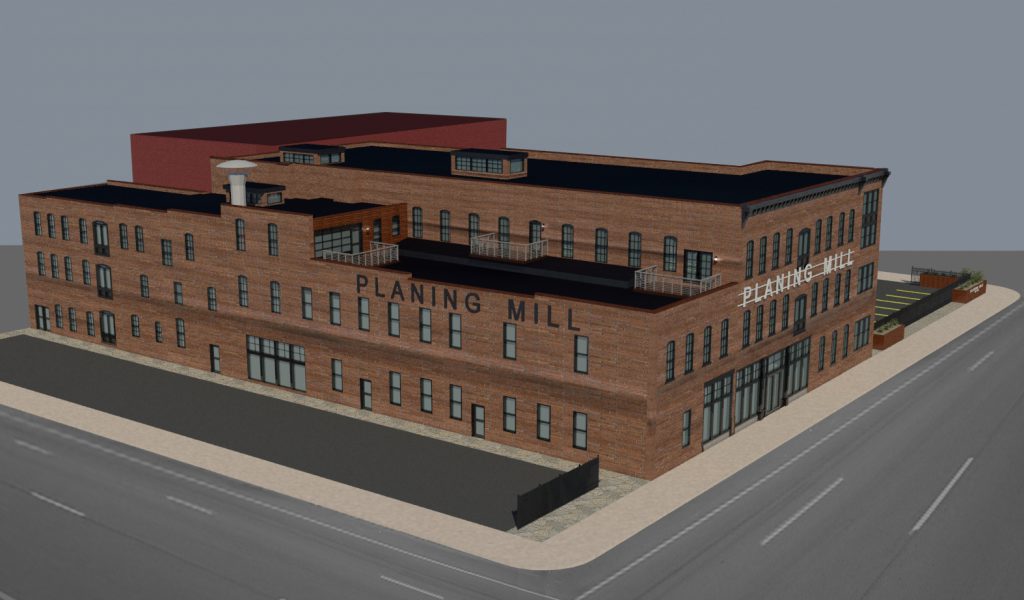 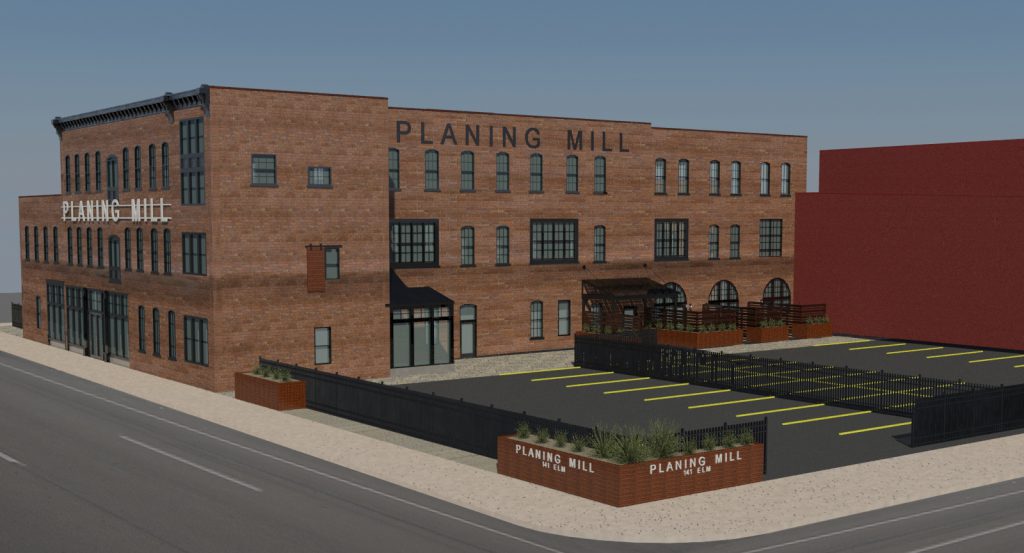 The building at 141 Elm Street originally housed the E. M. Hager & Sons Lumber Planing Mill, a company that played an important role in making Buffalo the Queen City of the Great Lakes. The original building was constructed in 1878, and additions on either side were constructed a few years later. A final addition was built in 1920, which included a three story wing with a mezzanine level.

Edward Hager, a German-born carpenter, founded the E.M. Hager & Sons Company in 1868. The company originally specialized in timber-framed construction and carpentry, the most common construction method of the time. E. M. Hager and Sons grew rapidly, and helped construct many of Buffalo’s early factories, grain elevators, churches, schools and private residences. The company also built many of Buffalo’s most beautiful and elaborate mansions, churches, schools, clubhouses and offices, and worked on many prominent projects in Buffalo, including the Pan-American Exposition, for which it served as one of the primary contractors. Notable buildings they outfitted include the 20th Century Club, the former University Medical School on High Street, the Statler Hilton, St. Paul’s Cathedral, Buffalo’s City Hall and Canisius College. As heavy construction work faded, the E. M. Hager and Sons Company focused solely on millwork, producing fine, wood-carved interiors for many of Buffalo’s stately mansions, including the Goodyear Residence, the Thomas McKinney House and several office buildings constructed during this time.

After the E. M. Hager and Sons Company went out of business in 1972, the building housed a number of different occupants, most notable of which was The Spaghetti Warehouse, which closed in 1996. TM Montante Development purchased the building in 2012, with the intention of creating a unique, mixed-use facility featuring residential lofts and commercial office space.

Contact
Residential
Please contact our leasing manager to schedule a tour or for more information about loft apartment leasing. Tours are by appointment only.
Call: 716-876-8899
Email: info@TMMontante.com
Commercial
Please contact TM Montante Development for more information regarding current commercial vacancies.
Call: 716-876-8899
Email: info@TMMontante.com
General Inquiries
Please fill out the contact form on this website to send us an inquiry. One of our representatives will get back to you within 48 hours.
Website by Luminus Media, LLC